+ In our gospel passage today we see Jesus busy preparing his Apostles for his departure from them and their role in carrying on what is now begun: a community of believers in his person, his resurrection and his teachings. From the description of the large number of fish that the Apostle/Fishermen caught at Jesus' encouragement, it seems clear that Jesus is projecting a rather "large catch of souls" for this new living organism called "church." Just as Jesus prepared the Last Supper for his Apostles and instituted the Eucharist as a rite of giving thanks and breaking bread for spiritual nourishment; so today we see him also preparing a meal, this time a breakfast, for his Apostles, also consisting of broken bread, and now fish. The spiritual sustenance of his Risen Body and Blood would preserve the faith of believers for all time. The fish are a symbol of himself as "food for souls." Lastly in the passage, Jesus makes it clear that the ultimate leadership in this new community of faithful would reside in one man (Simon Peter) and his successors. He makes love:
the charity of service, the precondition for such leadership. Three times Jesus asks Peter for a confession of love, charity and service before he entrusts the spiritual feeding of the whole flock to him, his successors and their helpers.

God so painstakingly thought out and executed our salvation; and now we are entrusted with the task of carrying the message of its climax, the Resurrection of his Only-Begotten Son, to the ends of the earth. And yet there seems to be still in the world today two camps, like those of the Sanhedrin and the Apostles in the first reading today. The Sanhedrin were not only instrumental in killing Jesus the first time, but after his resurrection they were intent on killing any stories about his resurrection to squelch the newly found community of believers; Peter, John and the other Apostles were intent on the other hand to spreading the truth about the death and resurrection of their Friend, their Teacher, their Lord, their God. They could not help but be bearers and proclaimers of such astounding news: HE IS RISEN! HE IS REALLY RISEN UNTO A NEWNESS OF LIFE THAT NO ONE COULD HAVE POSSIBLY IMAGINED OR DREAMED UP.

In our world there are those who insist that God is dead, in fact not even just dead, but completely irrelevant and out of the picture; and that Jesus was no more than a good man, one among many such good men in history who had revolutionary ideas and came to a tragic end. These want to squelch any attempt to keep the possibility of a persuasive story of Jesus' resurrection alive. But this is one story that cannot be squelched; there is no power in heaven or earth that can stop the gospel message from being proclaimed for those who want to hear it! May we be among those who not only want to hear it, but receive it into our heart and proclaim it with our lips and demonstrate it by the lives we lead. And what we proclaim is nothing short of this (from the second reading today):

The resurrected Christ is the worthy Lamb that was slain! Power, riches, wisdom and strength, honor and glory and blessing are his now and forever!

This is the cry of the angels in heaven, may this be our cry today!

And, the four living creatures in heaven answered, "AMEN"


May our answer likewise be today: "AMEN!"

A New Direction for this Blog! LIFE IN THE TRINITY OF JOSEPH, MARY and JESUS

For a while I will not be posting homilies - having posted to this point in my history nearly 3,000 of them in this blog - since the times... 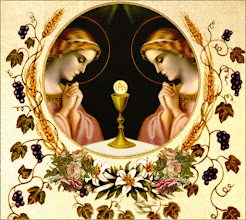 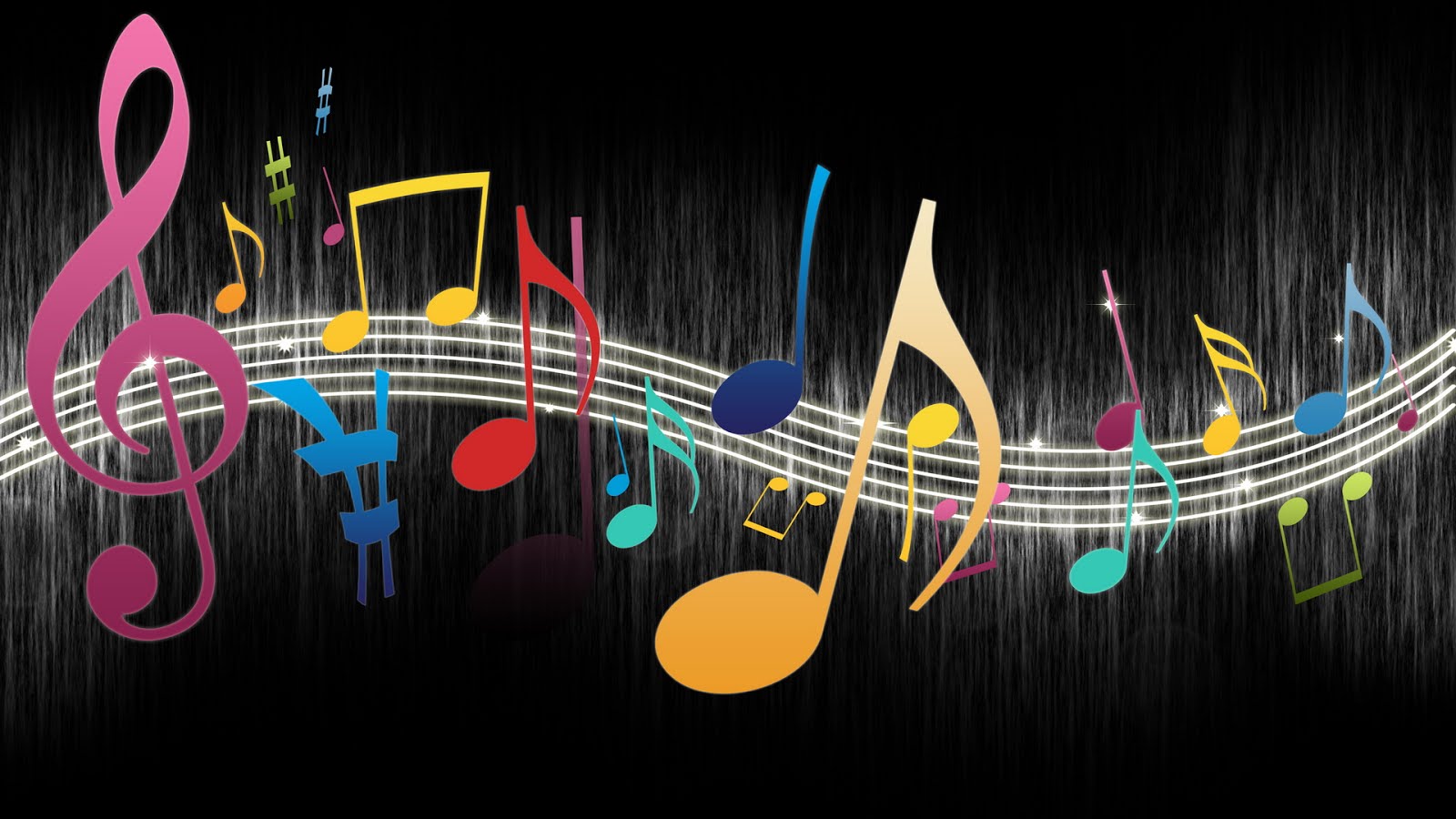